skip to main | skip to sidebar

Its carbon and it goes like a stabbed rat. 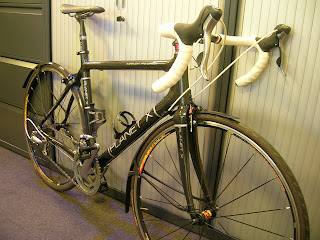 After two weeks off the bike I was worried that the first rides on my new one ( I say new but the reality is that I have bought a new frame and fork.  All of the components except the bar tape and cables I already owned. ) would be a slow and painful affair.  I had arranged two rides for the weekend, the first an early Saturday morning 22 mile route with Dan, the second a 17 mile route with Greg on the Sunday.  Both routes are the same you just turn for home sooner on the second one.

I had arranged to meet Dan at his house at 7am on Saturday, we both had to be back in time to take kids to swimming lessons and football matches.  Looking at your watch whilst you are riding is no fun, but this we rightly accept in order to sneak off for an hour or so at the weekend.

As it was an early start (6.30am forcing down Weetabix at the weekend is not fun) I decided to get all of my kit out and ready in the kitchen the night before.  Now I had weighed the bike once I had finished the build and was happy with 16lbs (7.25kgs). Adding a saddle bag and a large bottle of PSP22 seemed to make it weigh about a ton!  What a waste of time making all of that weight saving in the frame.

So the alarm woke the whole house and I did my best to sneak off before they all got up.  Dan lives at the bottom of the hill that I live at the top of so the first real go on the bike was a very cold half a mile roll down hill.  It was the first time we had rode together and I led the way as it was my route.  Its nice when you find someone to ride with whose fitness is comparable to your own.  Dan rode a rather nice looking Coppi circa 2005.  He recounted the story of his commuter being stolen from work this week, Sold Secure Locks and CCTV did not stop this thief and said he was enjoying his birthday present from us, The Rider by Tim Krabbe.  It was a good ride and the bike was comfortable, stiff and not particularly light or fast.  I put this down to having a two week cycling hiatus and popped her back in the garage, filthy from the damp gritty roads.

Sunday.  Greg and his tribe came over and from the back of his shiny new Rav4 he ejected a shiny new Raleigh Avanti.  The stabbed rat had the lights removed, the saddle bag was binned (1 new tube, 1 tyre lever, 1 C02 shot and a very small rag in the jacket pocket instead.  I will persevere with this format until it lets me down) the empty bottle cage was removed (thats a massive 22g on its own!) and the full 120psi was returned to the tyres.  Now I am not sure if it was psychological or if I was feeling a bit looser after riding the day before but today the stabbed rat and I felt much quicker.  Hills were dispatched without any fuss and down hills were rapid.  Greg commented that it was like following a greyhound.

Monday.  An evening cleaning a bike in the kitchen.  Man it was filth, now it is pristine.  However the front wheel is out of true and is spending a couple of days with the local Mavic master.  More on that later.

Dan Williams
I am a husband, a dad of two boys, an architect and an occasional cyclist. The cycling started in an attempt to lose some heft and get fit for the second half of my thirties. Weight had piled on and in the late summer of 2008 I bought what can only be described loosely, I now realise, as a cycle. A nice autumn and a hard winter of riding followed and come the late summer of 2009 I emerged, almost 5 stone the lighter. And rather addicted to riding. The flat bar was ditched first and by the time autumn 2009 had arrived the bike looked like a proper road bike bolted on to a slightly dodgy frame. As you will see from the first post that has now been rectified. 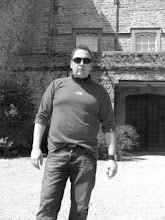 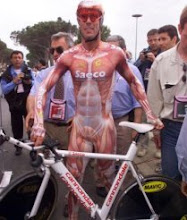 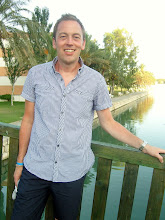 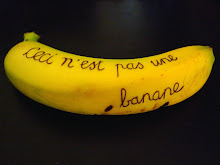 Better than a squirt of gel any day.

these + tumble dryer = new socks for the wife. 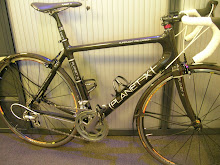 A fine read, and I don't usually. Not when audio books exist.